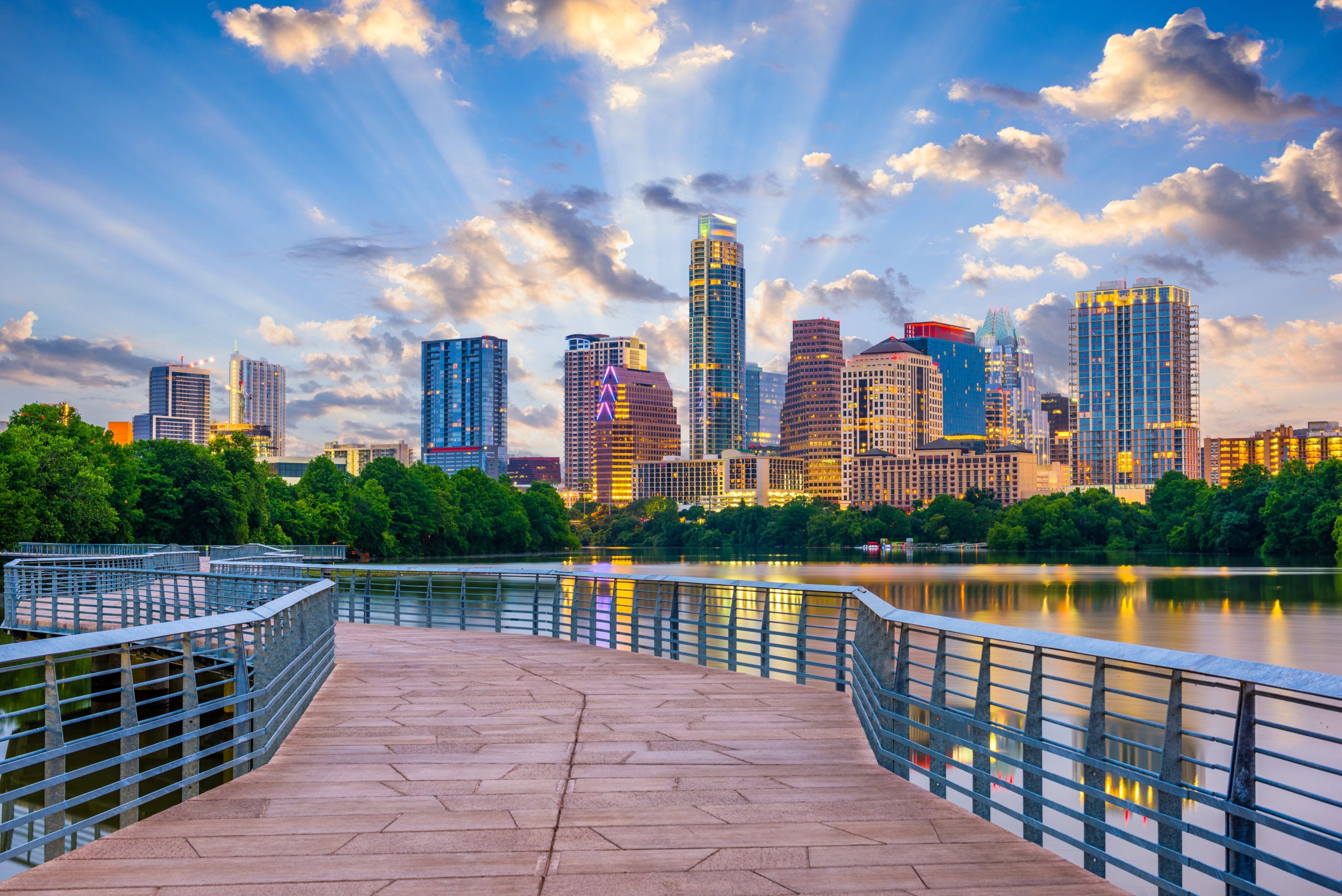 With MERLIN1, air travel is no longer a burden. Skip the hectic security check-in, long durations of commercial flights and take advantage of private jet charters to experience one of the most convenient and luxurious ways to travel.
Let us fly you to the “Violet Crown City,” Austin, Texas. You have the freedom to choose your own departure and arrival terminals to avoid the traffic at hubs. This means no killing time on the airport or sprinting to terminals; this time, your private jet will wait for you.

At MERLIN1, we take pride in our corporate charter services that not only get you to your destination in the shortest possible time, but also offer a variety of individualized amenities customized just for you.

The best part about our luxury charter flights is that you get the entire aircraft to yourself; you can work without interruptions, hold conference meetings in the flight, or simply spend a memorable time with friends and family.

Book a flight to Austin, Texas, today. We make sure all information about the passengers, destinations, and schedules are kept strictly confidential.

AUSTIN HAS SO
MUCH TO OFFER

With just at 1,000,000 citizens, Texas’ capital city, Austin, is the state’s fourth largest. Situated in Travis County and known as “The Live Music Capital of the World,” Austin has more than 200 music venues where you will hear country, rock, rap or alternative music.

Experiencing 300 days of sunshine each year, locals and visitors can spend the day on the banks of Lady Bird Lake or in one of the 200 parks. This young, vibrant, active city has a festival nearly every weekend. Most popular for SXSW and ACL, the city is also known as Silicon Hills due to its thriving technology sector and rolling green hills. 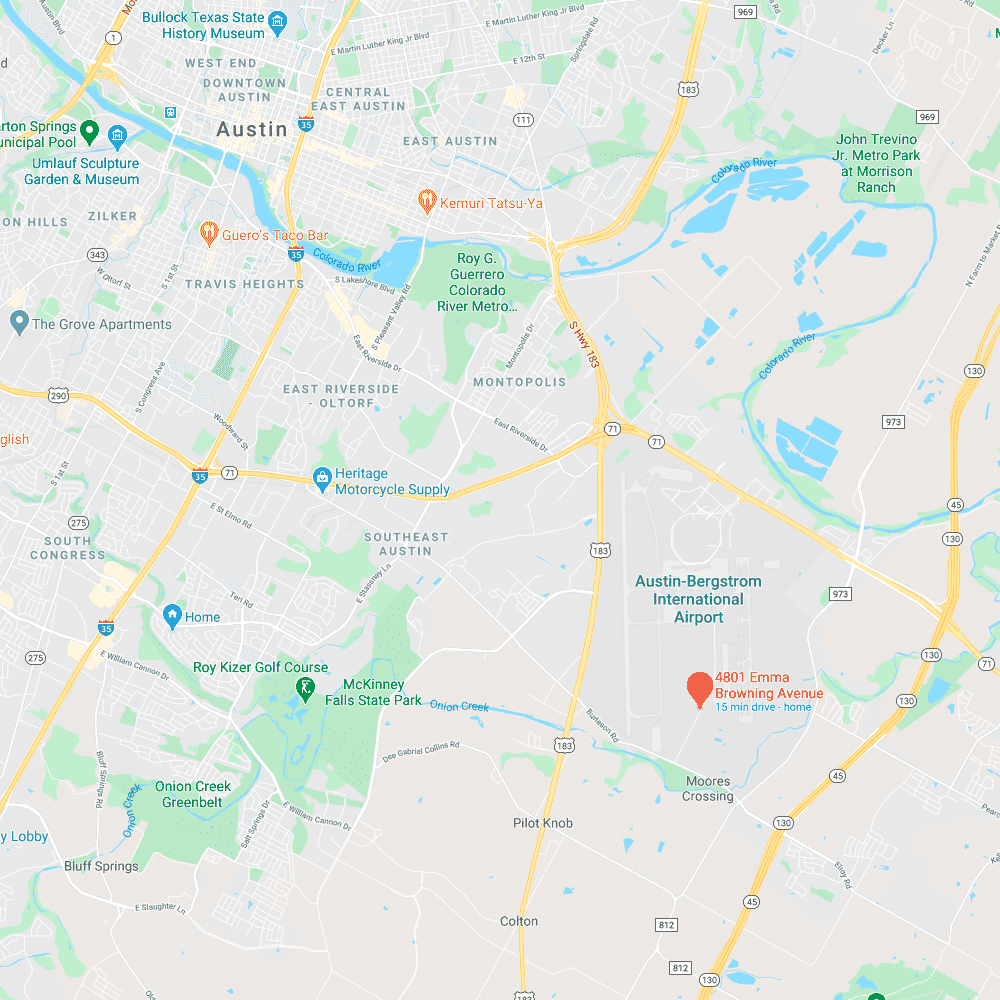