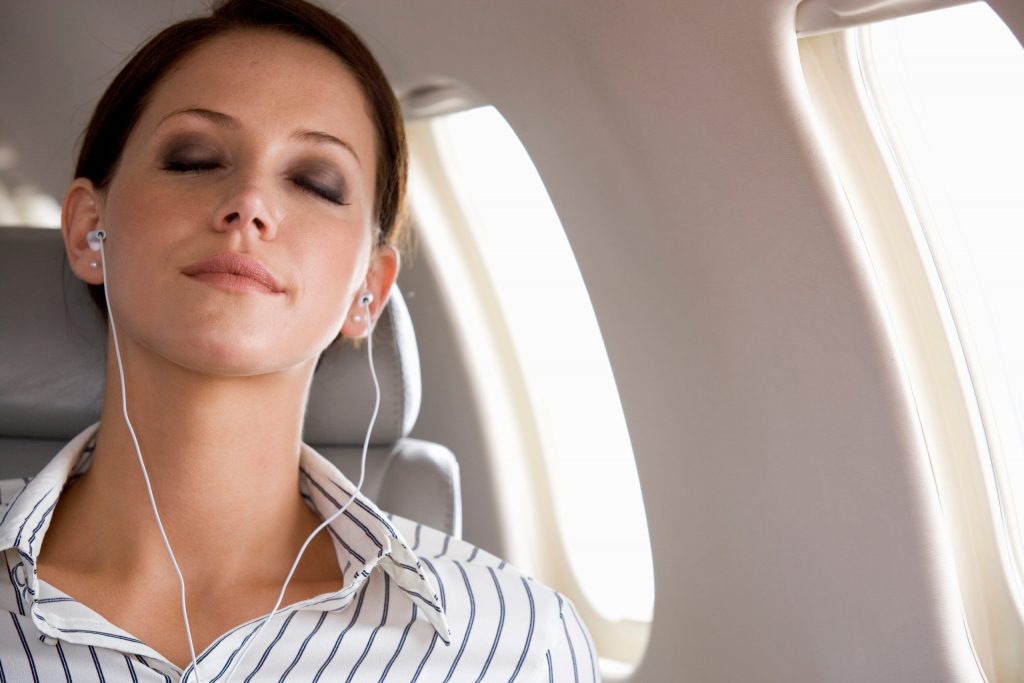 TRAVEL IS ON YOUR TIME

No longer are you constrained to pre-determined times and flight paths – a private charter puts all the power in your hands. You’ll never have to rearrange your schedule, because there are no set flight schedules. Being able to choose exactly when you want to fly is a huge convenience, and it’s one of the main reasons so many people choose this option.

You don’t need to worry about connecting flights or layovers either. Unless the plane needs to stop for fuel because you’re traveling a long distance, it is always a nonstop flight to wherever you are going.

Also, private planes are much smaller than commercial airplanes, so there are many more airstrip options for landing. This means that you will be able to get closer to your destination than you would if flying on a traditional airline.

Anticipate individualized amenities, a fleet of beautifully-designed, state-of-the-art planes, the friendliest, most knowledgeable pilots in the game, and the assurance of ten years of operations under our belt. MERLIN1 infuses every trip with the spirit of hospitality for a remarkable light-jet experience that resonates with comfort, relaxation, and confidence that you are well take care of. 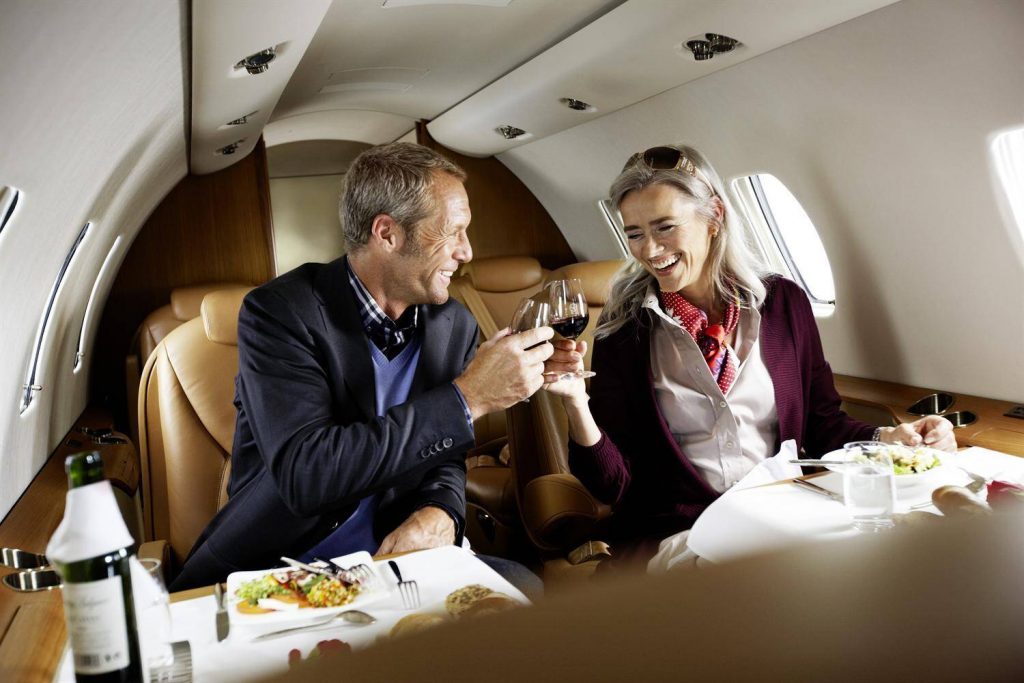 Flying private charter jets, even the small LearJets, are more than just double a first-class ticket on a commercial jet. Flights can cost anywhere from several thousand for intrastate travel to tens of thousands for interstate travel and beyond.

Generally, the cost is determined by the number of hours for the flight. A twin turboprop can be anywhere from $1,700 to $2,500 an hour to significantly more for a large jet. A round-trip flight in a private jet can cost as little at $6,000. The typical charter costs for a light jet are $3,000 per hour with a two-hour per day minimum. This would allow a passenger to fly from New York to Washington, D.C., and back in the same day for about $6,000. A round-trip flight between New York City and Naples, Fla., would likely cost around $30,000. However, being that you are not charged per person, but per hour, you have the option of filling the seven seats typically found in a light jet, bringing your cost to $4,300 per person. These prices are still a bit higher than first-class airline tickets, but the benefits and time saved often make flying private worthwhile to business executives who need to make two or three meetings in a day, for example.

[EXPERT TIP – if traveling intrastate, always opt for our LearJets. They are much cheaper than a midsize jet and will get you there just as fast.] 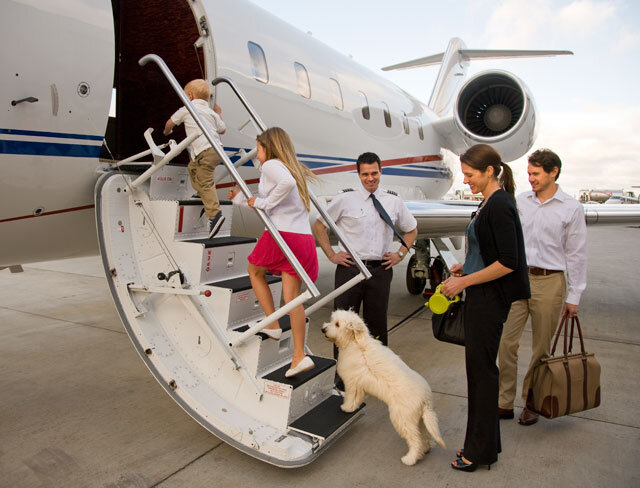 Those who fly with commercial airlines are accustomed to showing up hours in advance for that flight, but that’s not necessary with a private charter. The plane will take off shortly after you arrive, and the security check doesn’t take nearly as long as it does for commercial flyers. While it’s still a good idea to show a little early, you certainly don’t need to set aside two or three hours.

[EXPERT TIP – in most private charter airports you can drive right up to the craft and have someone park your car for you.] 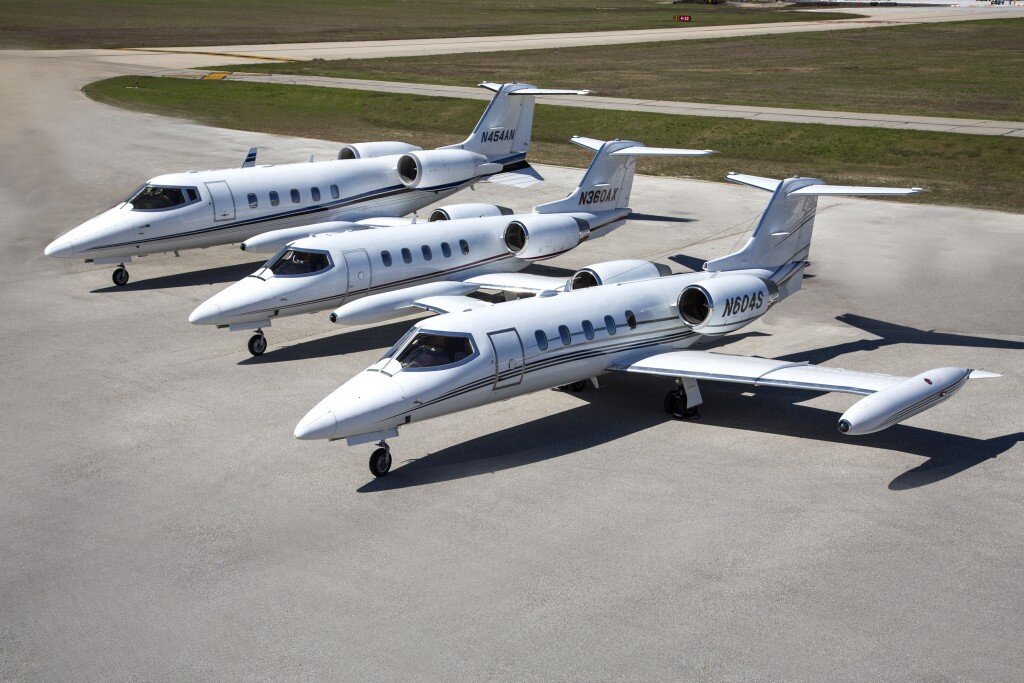 [EXPERT TIP – private aircrafts spend 3.5 hours in maintenance checks for every one hour of flight.]

Most people think of private charters as leisure travel for amazing vacations, but half or more of private flights are used for business travel. If you need to make a client meeting halfway across your state, you’ll typically need to spend days away from your family – completely dependent upon commercial flight schedules or how fast your car can drive down the highway.

A private charter can get you out the door, sometimes within hours of needing to travel, to your meeting back before the close of the business day. Moreover, it’s far safer than taking that last minute, seven-hour drive to make a meeting.

[EXPERT TIP – charter companies that own their own fleet can get you tighter schedules compared to those that lease crafts where you typically need a 24-hour advance booking.] 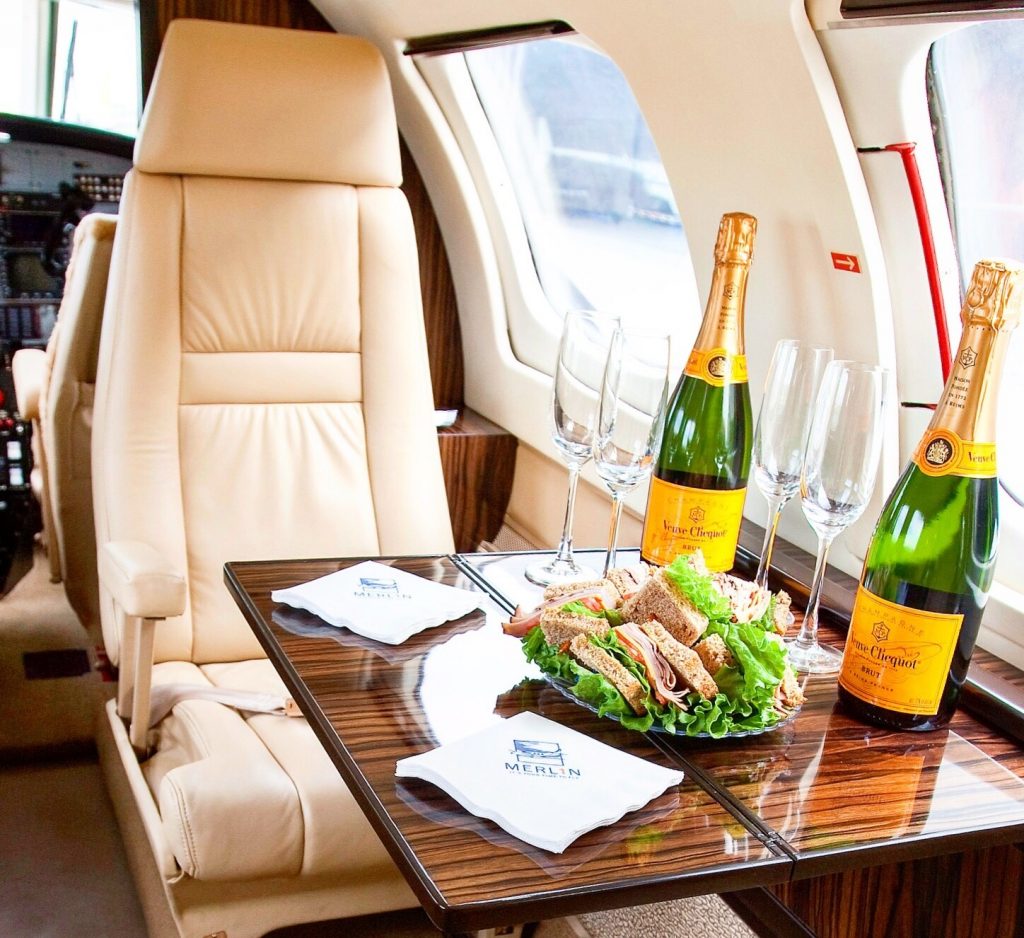 Let’s be honest, the real reason we love private jet travel are for the extreme perks involved. With charter flights, your experience is largely up to your imagination and bank account. You can request food from specific restaurants and even request your favorite bottle of Scotch – there really aren’t many limitations.

There is nothing quite like flying on a private aircraft, and the more prepared you are, the better your experience will be.

A final reminder – those who charter their own plane don’t need to worry about waiting in long security lines, but you will still have to bring your ID. You’ll need your driver’s license if you are traveling domestically or a passport if you’re heading to an international destination.

[EXPERT TIP – look for charter groups that provide for special perks for previous customers – like the OSEM Program from MERLIN1 that gives you the opportunity for free flights every week.]