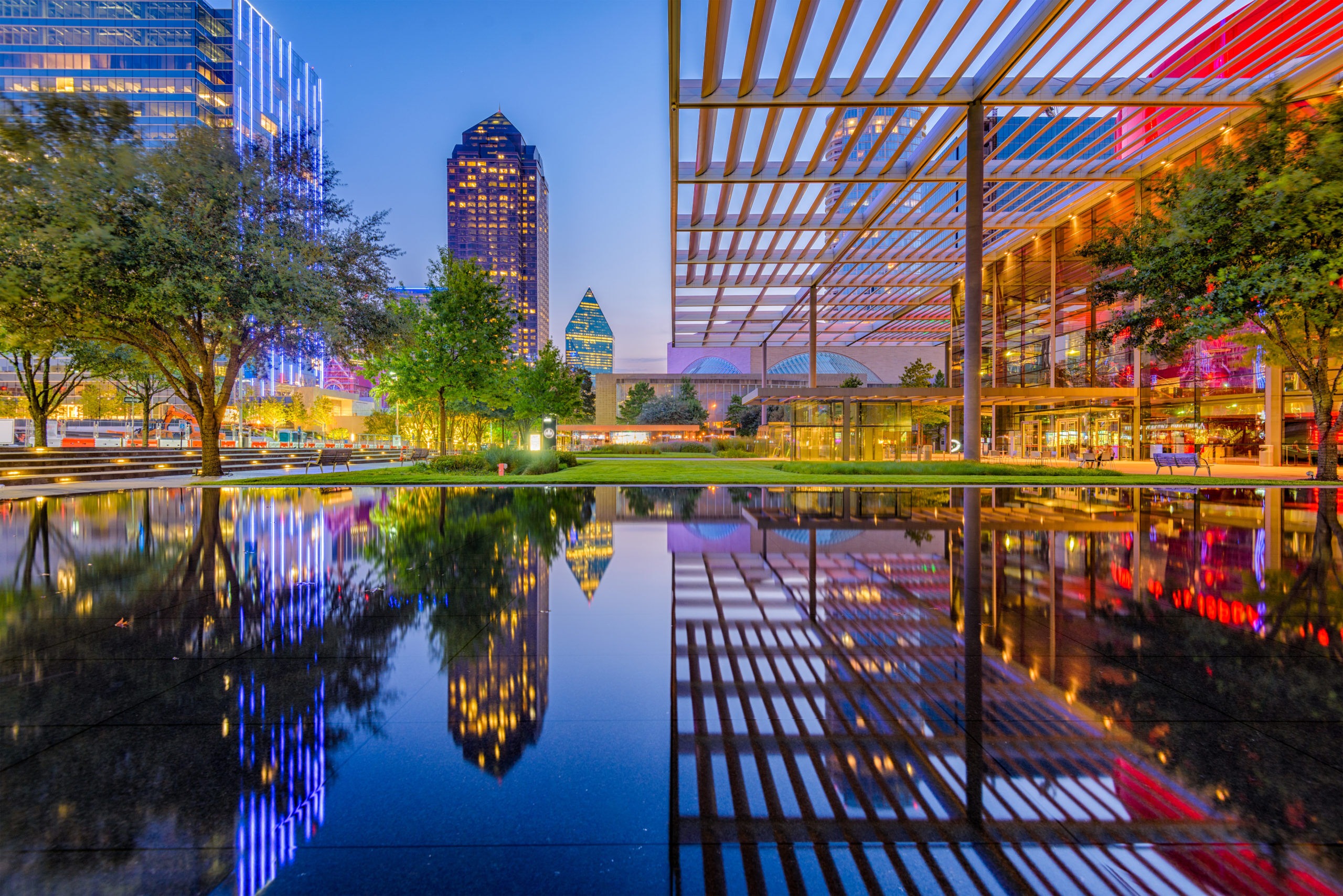 Fort Worth is the fifth largest city in Texas with a population of 854,000. This Tarrant County city comprises three districts: cultural, stockyard and Sundance square. Cultural district highlights include the Modern Art Museum, Museum of Science and History, and Bass Performance Hall. You will find Billy Bob’s Texas, the world’s largest honkey tonk, and a cattle drive down Exchange Street in the Stockyard district. Sundance Square offers upscale dining, eclectic shops and performance art. 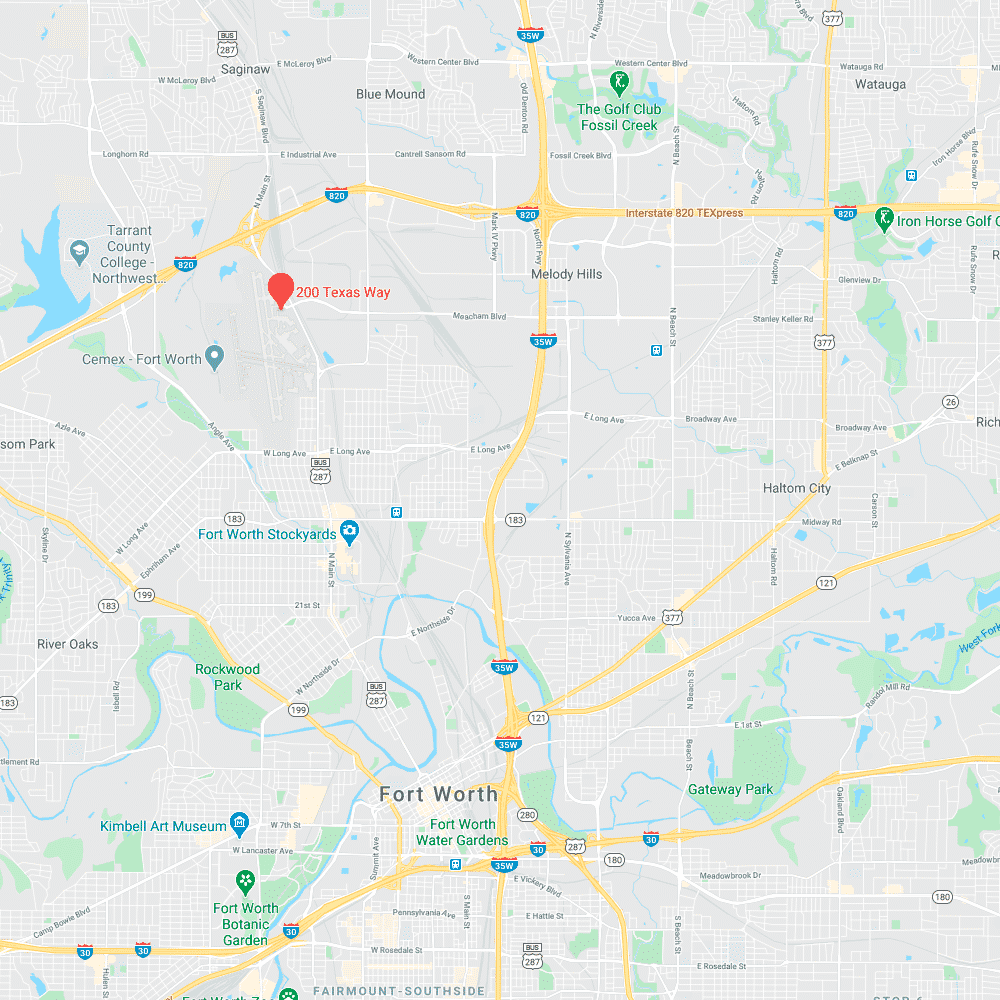