San Antonio is the second largest Texas city with a population of 1.5 million. The Alamo, which chronicles the 1836 battle between a small group of Texans and Santa Anna’s Mexican troops, attracts many historians to San Antonio. The city’s well-known River Walk offers eclectic shopping, dining and entertainment options in a park-like setting. Sports fans will enjoy the National Basketball Association’s San Antonio Spurs. Historic buildings line city streets and the city’s Mexican-American influence can be seen in every corner. Holidays are especially festive in this colorful city. City officials ensure that the beautiful cypress trees are lit up for Christmas and the river is tinted a bright shade of green for St. Patrick’s Day. 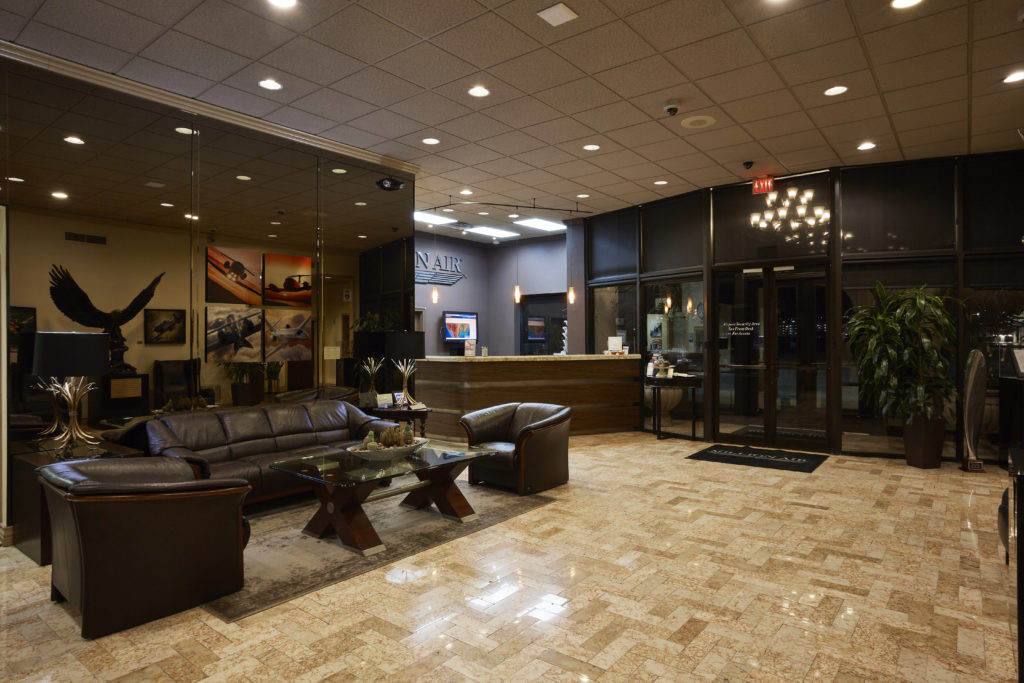 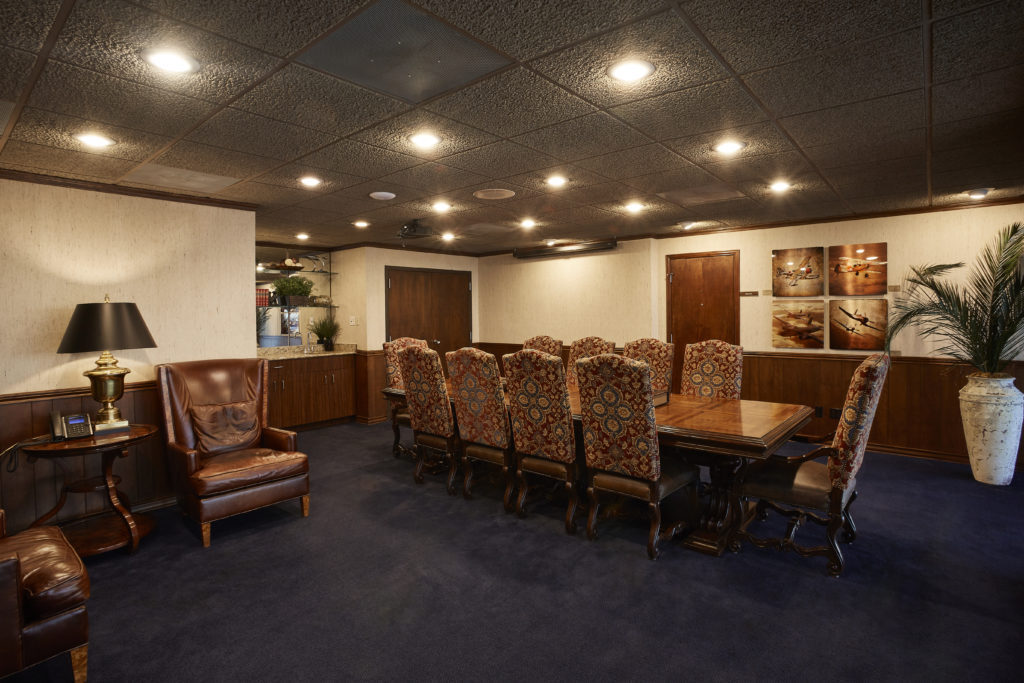 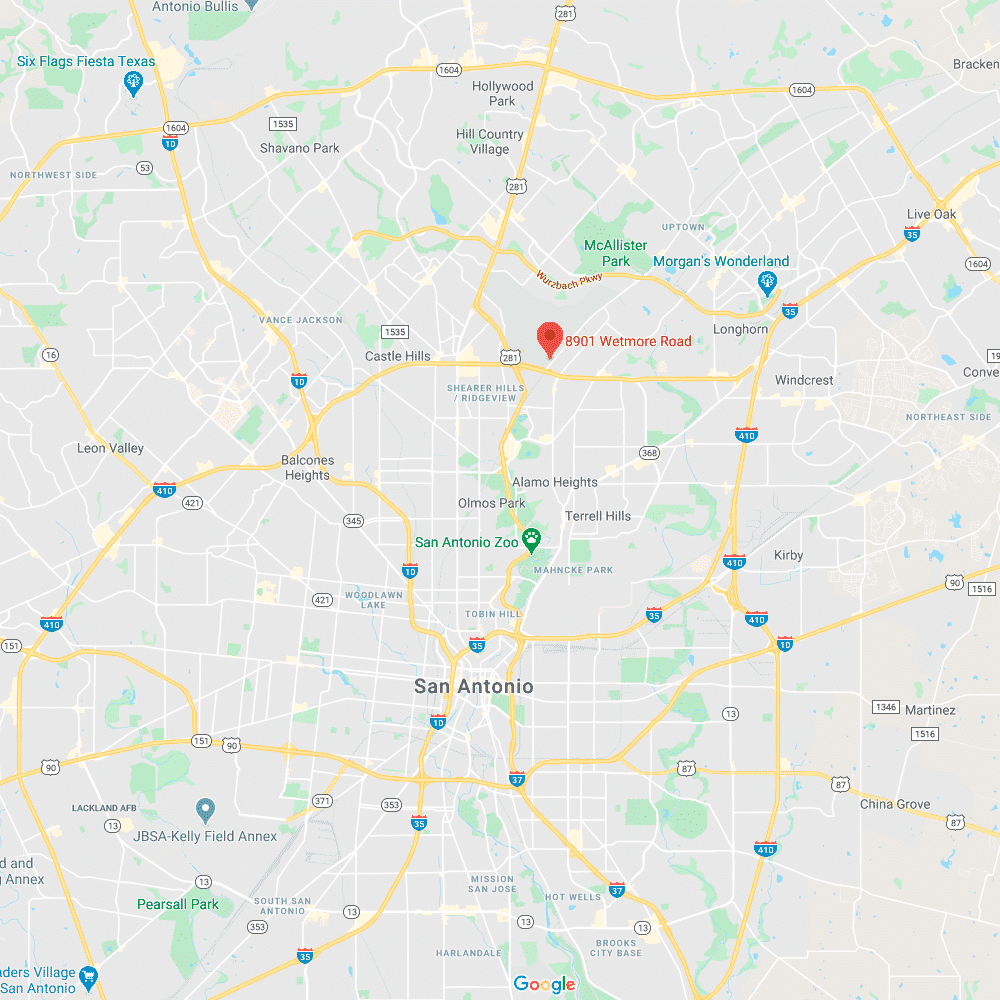