Private Jet Charters in Dallas
Redefine Luxury in the Sky

Whether you need private jet charter services for your business meeting in Dallas, or for a family vacation to visit the cattle ranches in Fort Worth, one request to book a flight with MERLIN1 will get the job done. Our luxury charter flight packages come with a wide range of individualized amenities, state-of-the-art light-jets, and some of the most knowledgeable and experienced pilots. Our uncompromising commitment to private aviation safety is what sets our corporate charter services apart. Our aircrafts undergo strict inspection and maintenance so that you can rest assured that your safety is taken care of. From faster transit times to quicker check-ins, MERLIN1 is the perfect way to visit different cities and remain productive while traveling. What’s more, our home bases provide VIP treatment to luxury and business travelers flying in and out of Texas.

Avoid the long queues at the commercial airport and book a flight from Dallas, TX with us to make your charter experience as comfortable and luxurious as possible. 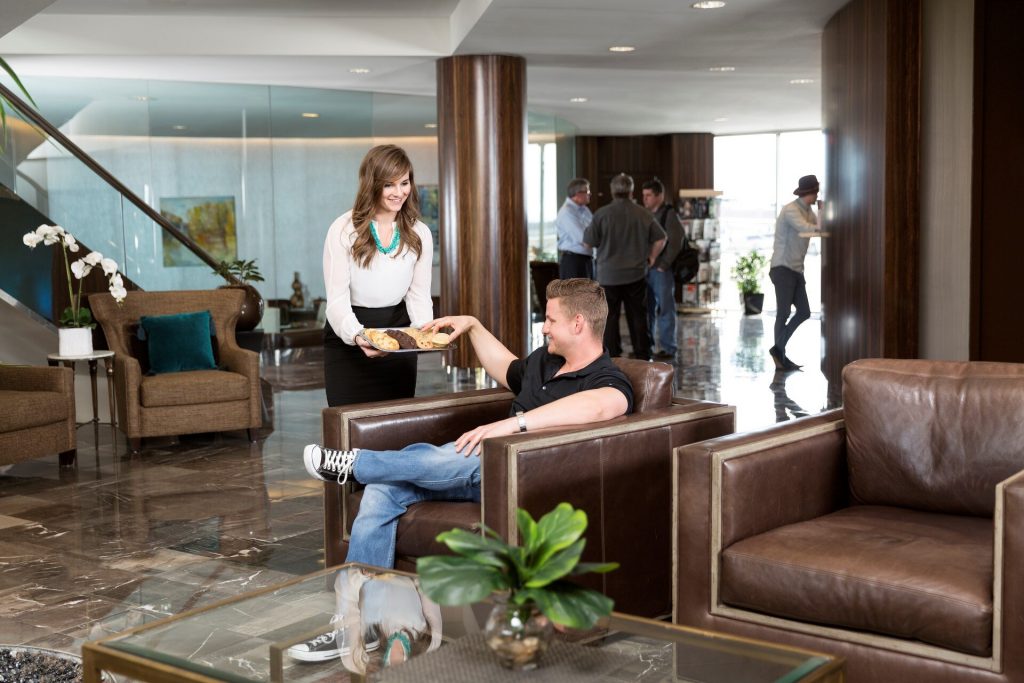 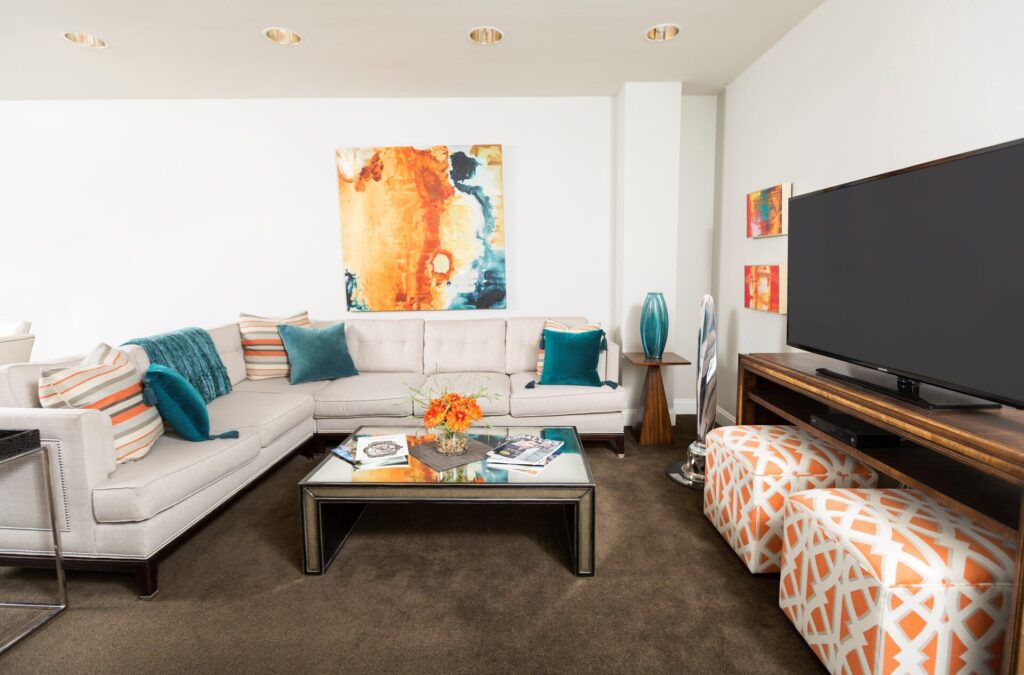 FBO Services: Million Air Dallas pioneered the idea of luxury FBOs. Today, we continue to elevate the experience for pilots who arrive at our facility. As a preferred FBO, we go beyond industry standard to provide a higher tier of service for our clients with unmatched amenities.
Charter a Jet and eliminate the hassles of flying on commercial airlines and charter with Million Air Dallas where you will experience the pinnacle of service and class. 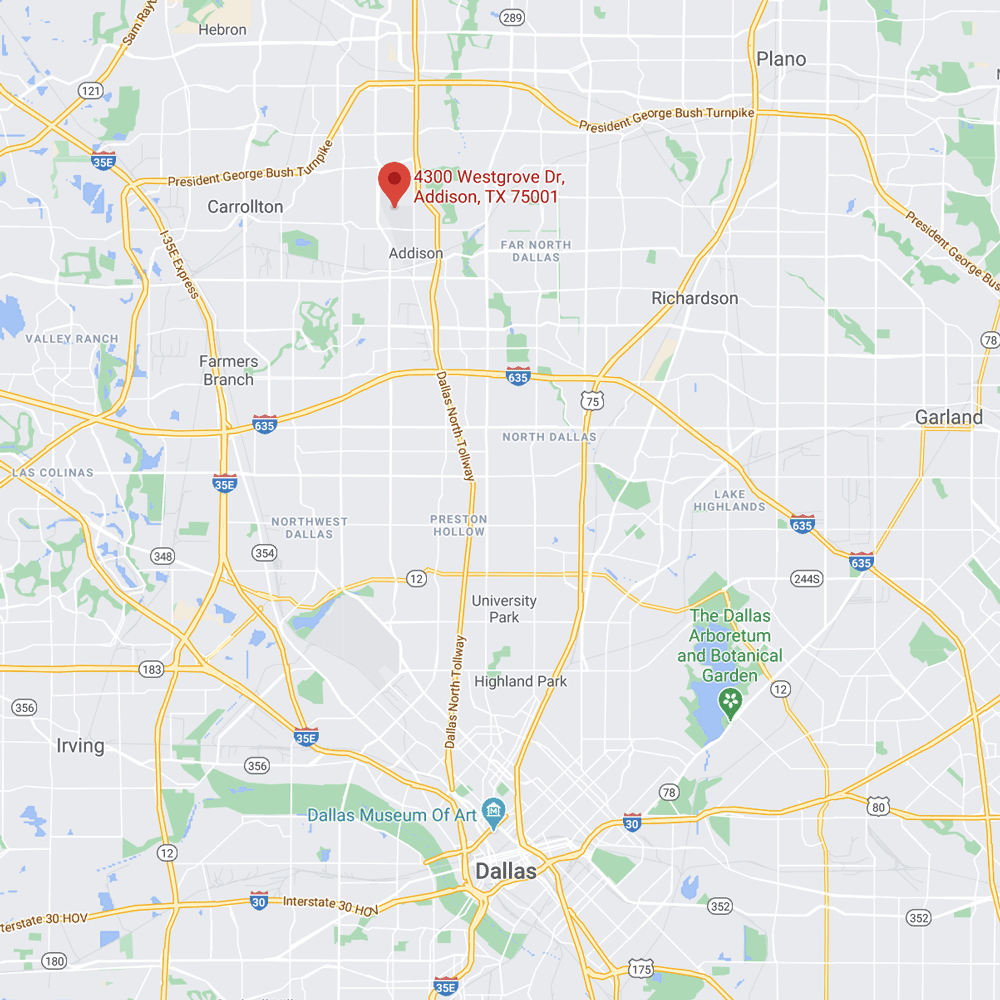